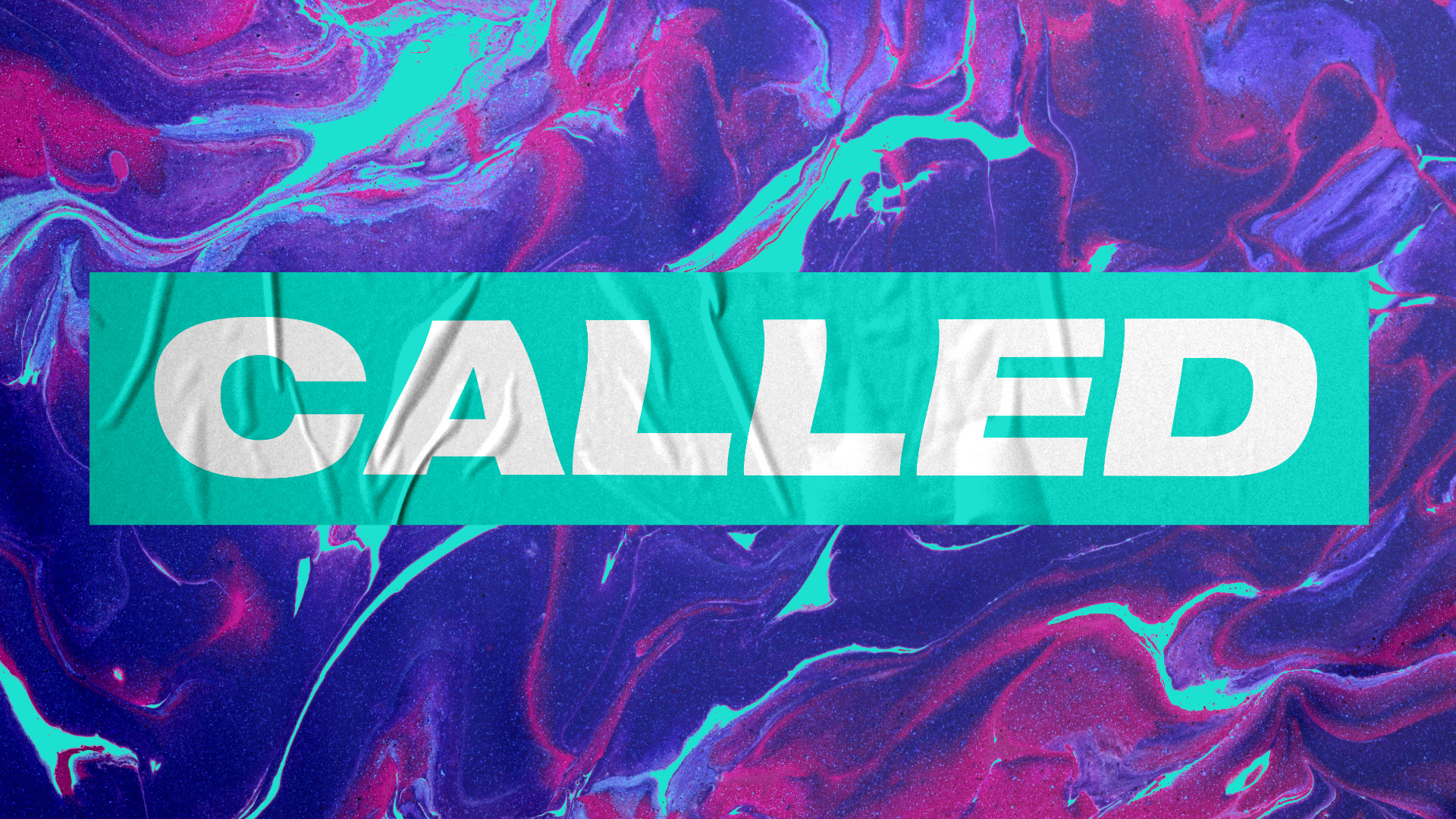 The title of this series is Called: In an age where people seem to be obsessed with things like building their personal brands, securing their side hustle, making a name, becoming an influencer. What I'd like to do is to attempt to reclaim the sacred language of calling. What does it mean to be called by God? The root Greek word for calling is honestly one of the most significant and important words in all of the New Testament. The root Greek word is . K-A-L-E-O and it's the root of 16 other very important words in the New Testament. It simply means to call.

How Am I called? Will I know? And other questions about being called by God to a purpose.That is what this two part series is all about.