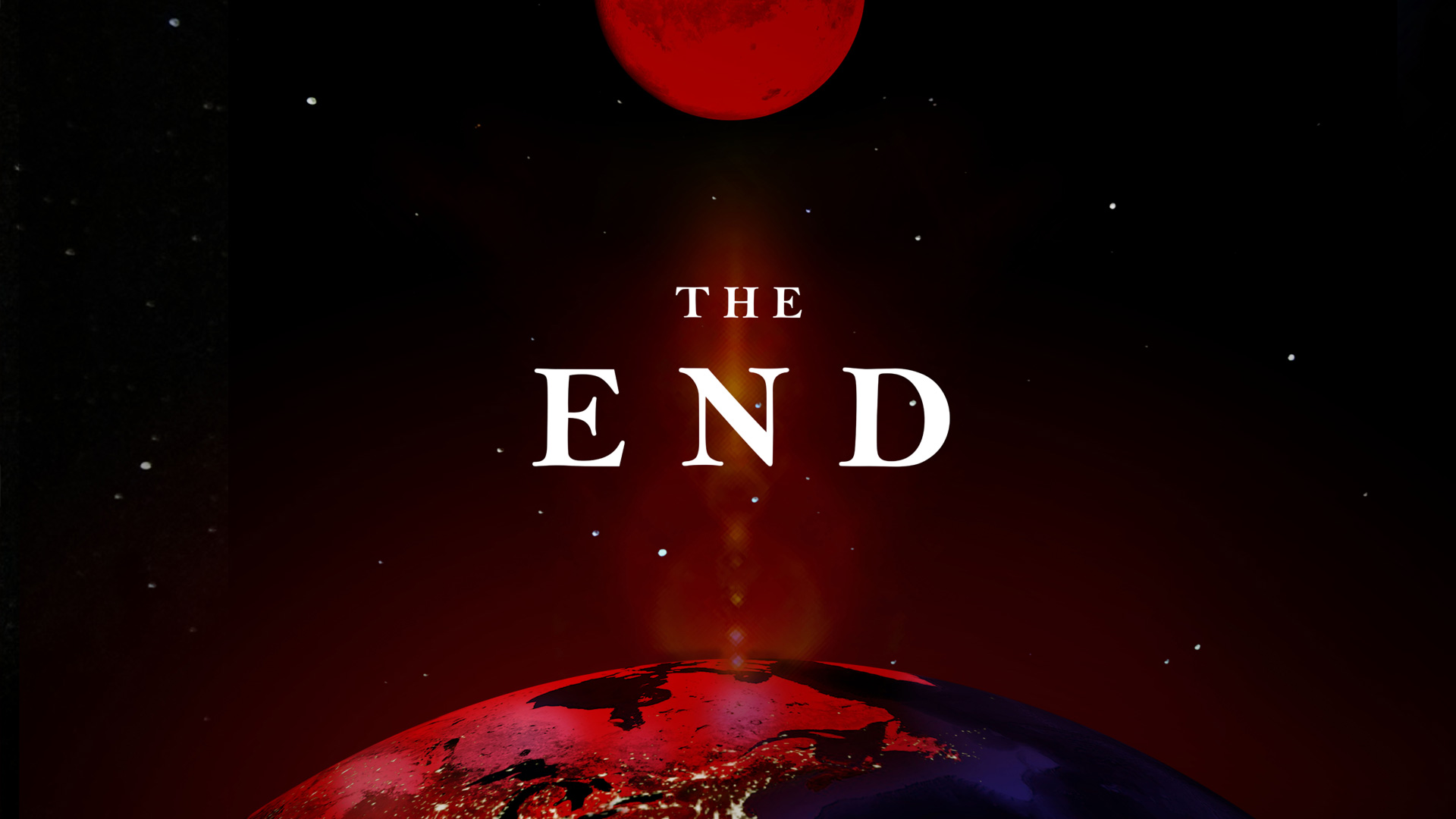 The End is a series about the end times according to what we know from the Bible. Now, there are a lot of different interpretations, some people will believe some things, some will believe others. I'm simply going to give you mine and I'll tell you what I believe about certain things, but there are sincere Christians on all sides of these issues and it's not worth
fighting about, we can just talk about it and I'll stay as close as I can to Scripture and see what it says.

So, this week I'm going to lay a foundation. Next week, we're going to look at what happens after Jesus returns according to Scripture; where do we go as Christians? What's Heaven like? How are we judged versus those who are not Christians? And we'll look at Heaven and what eternity will be like. And then in the third week we're going to take kind of a survey of the Book of Revelation. And I'm going to pick what I consider to be some important verses that deal with the end times and hopefully answer some questions.